Thanks to all who came and visited HMCS Glace Bay on its journey through the Great Lakes and St. Lawrence Seaway.

See you next year!

Follow Her Majesty's Canadian Ship (HMCS) Glace Bay on its journey through the Great Lakes and St. Lawrence Seaway

As part of the annual Great Lakes Deployment, HMCS Glace Bay will visit communities throughout the Great Lakes and St. Lawrence Seaway. The ship will be open to visitors, and you can participate in tours aboard HMCS Glace Bay

Canadian Armed Forces members will be available at every port and jetty to highlight the diverse opportunities available for those interested in making a difference at home and abroad. You can test your sailor skills, come aboard a warship, and Sea for Yourself what it’s like to be a sailor with the Royal Canadian Navy.

See the schedule below for more details. Schedule is subject to change. Masking and/or physical distancing may be required depending on specific activities and provincial guidelines. To come on-board of HMCS Glace Bay, it is mandatory to wear a mask.

In port: Hamilton, ON

Meet those who serve in your Royal Canadian Navy 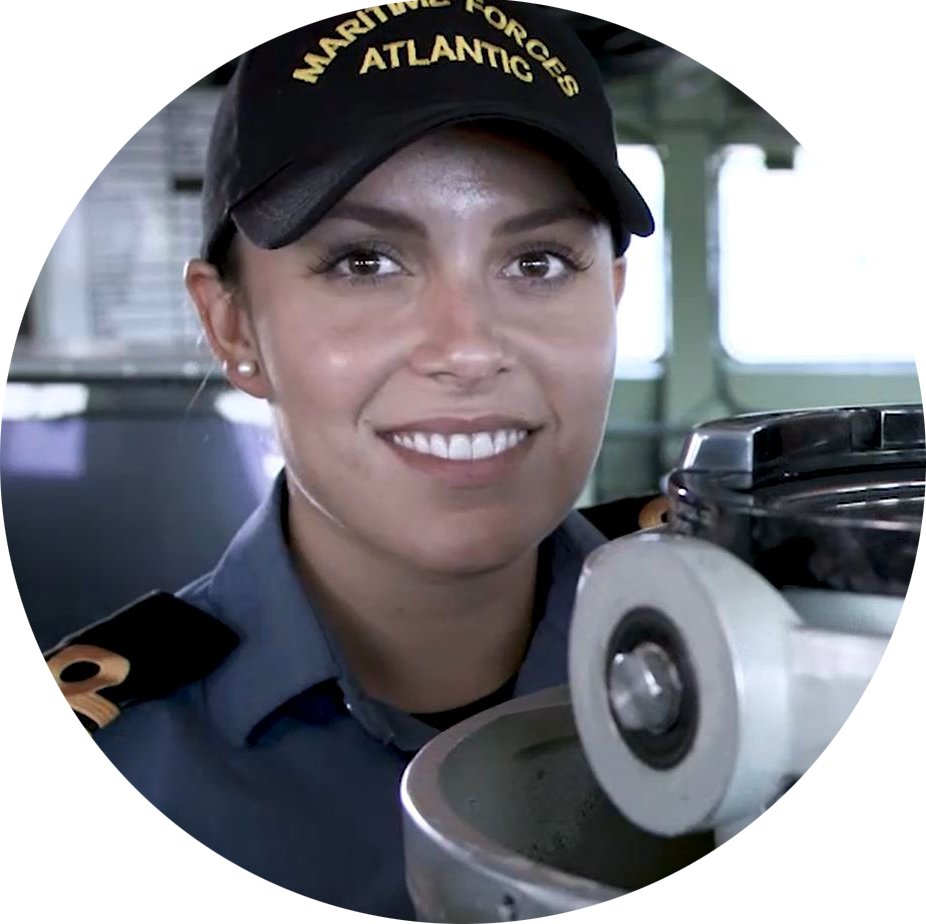 You face some high-tempo, high-stress situations where you have to learn to adapt and overcome and I think when you first start out, you see yourself pass each obstacle and then get to the other side and you turn around and are pretty amazed at what you’ve done. 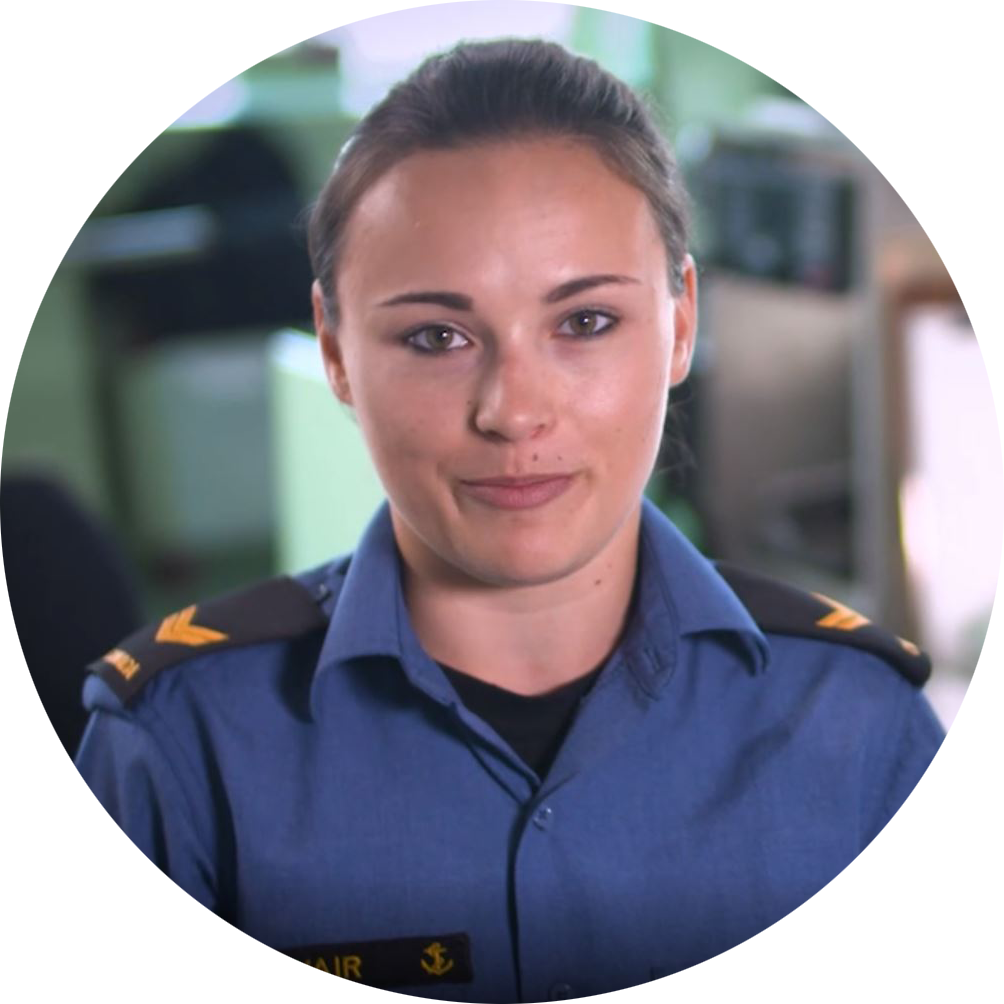 The coolest part of the job from my perspective is when we’re on the bridge. I love radio communications and relaying messages from other ships to the officer of the watch. 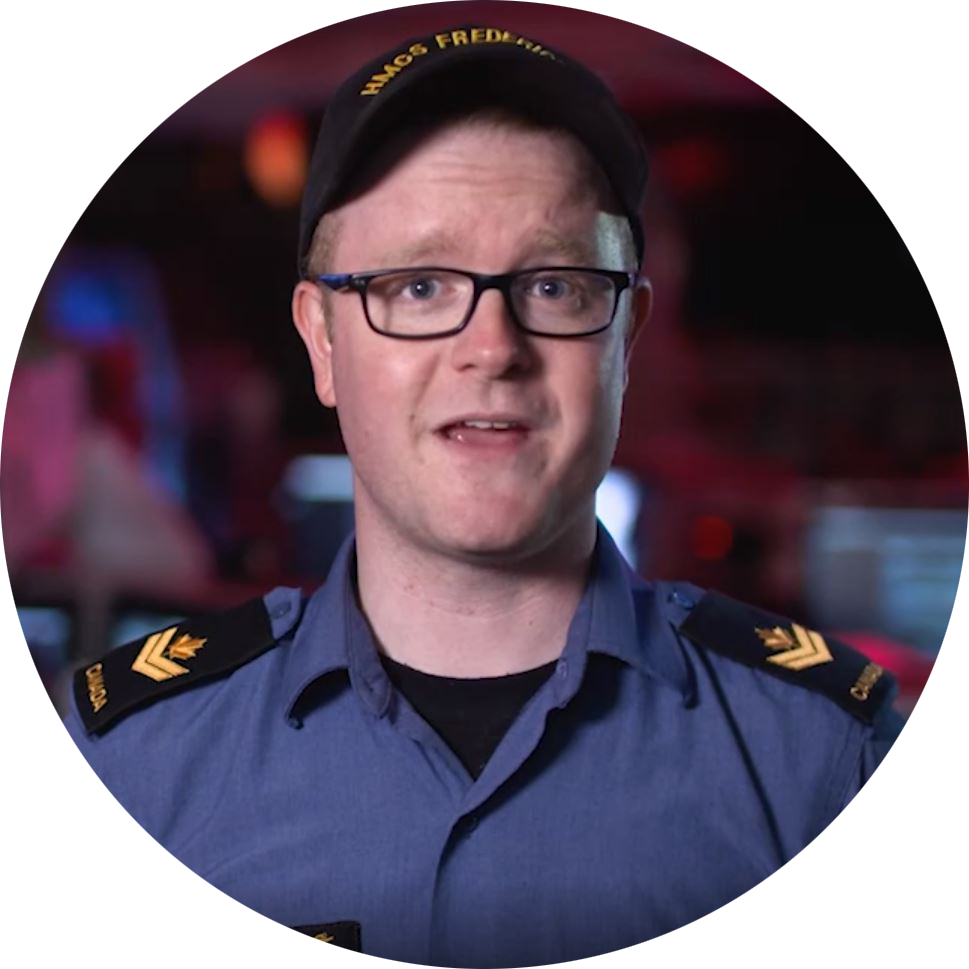 I love sitting down and doing the fire control aspect, seeing those rounds go downrange – seeing the splash as it hits the target is really exciting. 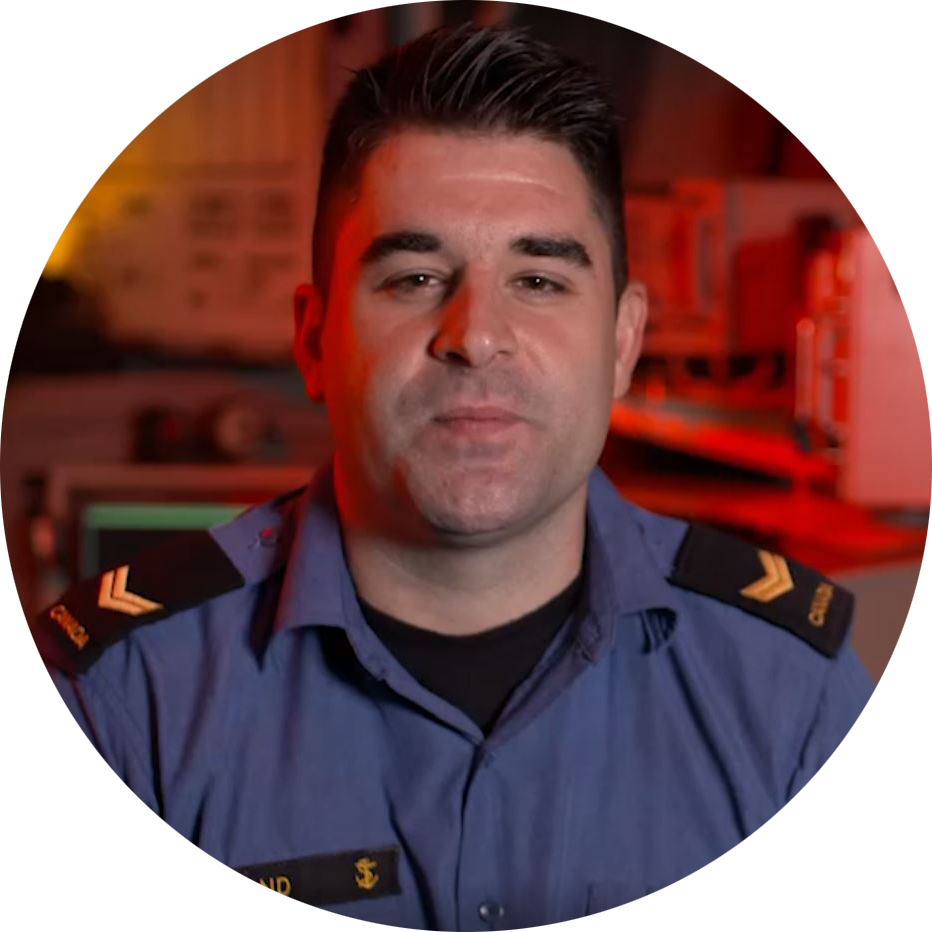 It’s an experience, you know, my job – every day I can be doing something different. There is so much you can do.

HMCS Glace Bay is a Maritime Coastal Defence Vessel (MCDV) designed to commercial standards and intended to conduct coastal patrols, minesweeping, law enforcement, pollution surveillance and response as well as search and rescue duties. Since 1996, the ship has carried out a variety of tasking’s - from Operation PERSISTENCE in the aftermath of the Swissair disaster to North Atlantic Treaty Organization (NATO) minesweeping exercises.

The Royal Canadian Navy is currently looking for applicants to these exciting careers.

Discover your Career in the Canadian Armed Forces