Women in the Canadian Armed Forces

Women in the Forces

Meet some of the women in the CAF and find out how you fit in.

Canada is a world leader in terms of the proportion of women in its military, and the areas in which they can serve. Among their allies, the Canadian Armed Forces (CAF) are highly regarded as being at the forefront of military gender integration. 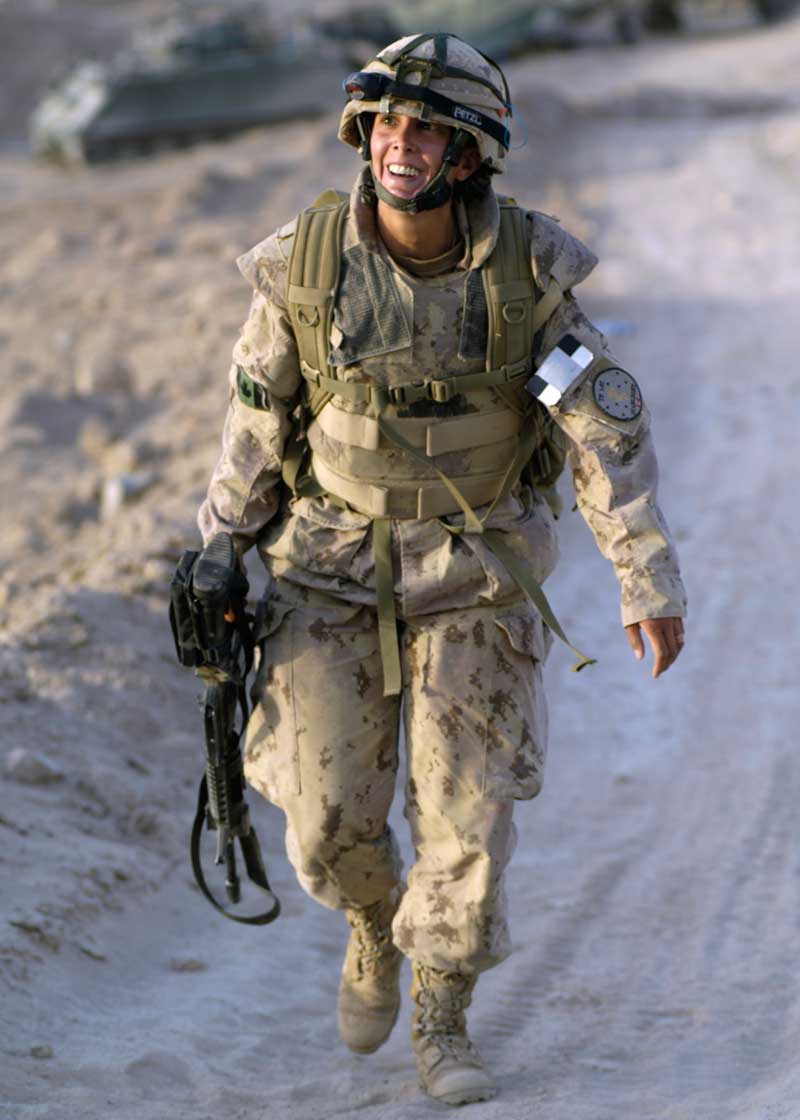 Women can enroll in any CAF occupation, which includes operational trades, and serve in any environment.

In all trades, CAF men and women are selected for training, promotions, postings and all career opportunities in exactly the same way - based on rank, qualifications and merit.

Women have been involved in Canada’s military service and contributed to Canada’s rich military history and heritage for more than 100 years. They have been fully integrated in all occupations and roles for over 20 years, with the exception of serving on submarines which was eventually lifted by the Royal Canadian Navy on March 8, 2001.

History of Women in the CAF

The number of women in uniform has fluctuated over the years, with the largest number serving during the Second World War, when many performed non-traditional duties

Following the large reduction in personnel after the Second World War, the Royal Canadian Navy, the Canadian Army, and the Royal Canadian Air Force again allowed women to enroll in the early 1950s, though their employment was restricted to traditional roles in medicine, communication, logistics, and administration.

The roles of women in the CAF began to expand in 1971, after the Department reviewed the recommendations of the Royal Commission on the Status of Women.

The ceiling of 1 500 was lifted, and employment opportunities were gradually expanded into the non-traditional areas—vehicle drivers and mechanics, aircraft mechanics, air-traffic controllers, military police, and firefighters.

The Department further reviewed personnel policies in 1978 and 1985, after Parliament passed the Canadian Human Rights Act and the Canadian Charter of Rights and Freedoms.

The Department changed its policies to permit women to serve at sea in replenishment ships and in a diving tender, with the army service battalions, in military police platoons and field ambulance units, and in most air squadrons. 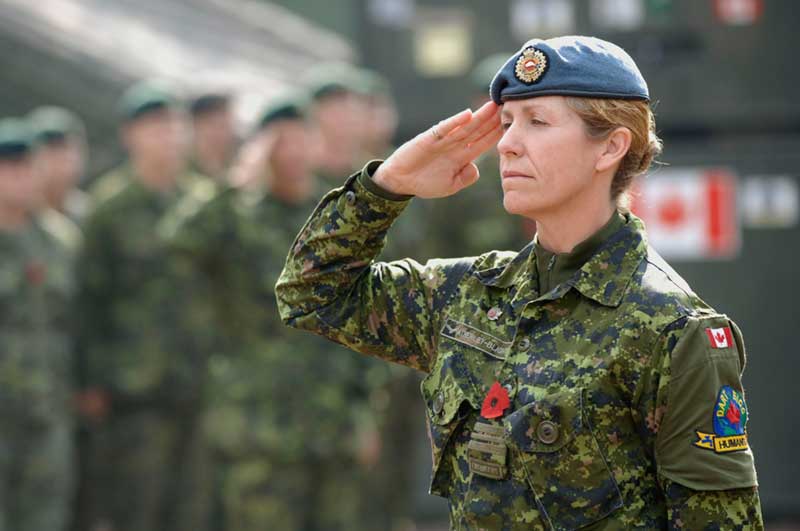 Servicewomen of the Navy, Army and Air Force endured much hardship while serving Canada over the past century. It was their determination, dedication, and professionalism that opened the door for so many women to join.

These brave and courageous women were faced with many obstacles as they entered what was traditionally a man's arena. Not only did they have to do the job and excel at it, but first they had to prove that, given the opportunity, they would not fail.

It was a daunting challenge that women met with hope, courage and most importantly, success.

Presently, women serve on a number of global operations ranging across the spectrum from peacekeeping and humanitarian assistance operations, through to stability and security and peace-enforcement operations. 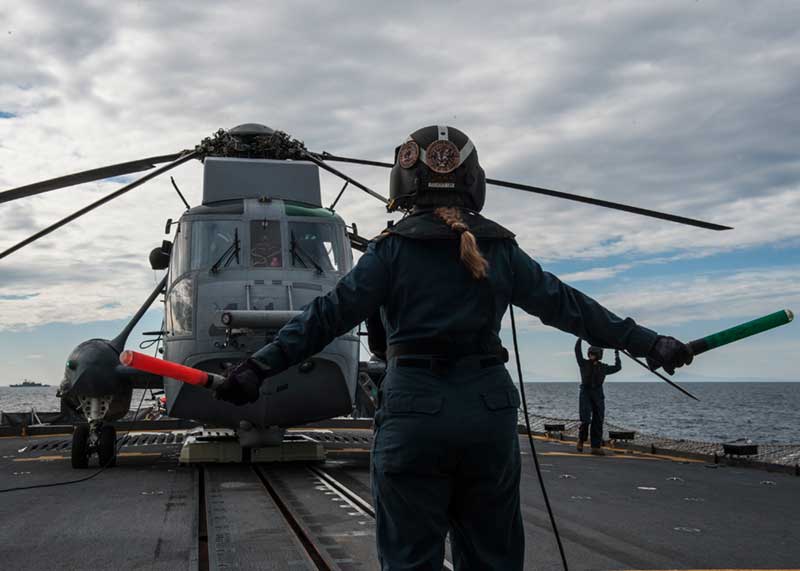 In 1987, occupations and units with the primary role of preparing for direct involvement in combat on the ground or at sea were still closed to women: infantry, armoured corps, field artillery, air-defence artillery, signals, field engineers, and naval operations.

On February 5, 1987, the Minister of National Defence created an office to study the impact of employing men and women in combat units. These trials were called Combat-Related Employment of Women.

All military occupations were open to women in 1989, with the exception of submarine service, which opened in 2001.

Throughout the 1990s, the introduction of women into the combat arms increased the potential recruiting pool by about 100 per cent. It also provided opportunities for all persons to serve their country to the best of their abilities.

The history of Canadian service women is an important part of our national military heritage and their achievements contribute to the full and equal inclusion of women in our society and national institutions.

It's an exciting time for women, for now there is truly no limit to career opportunities for them in the CAF. 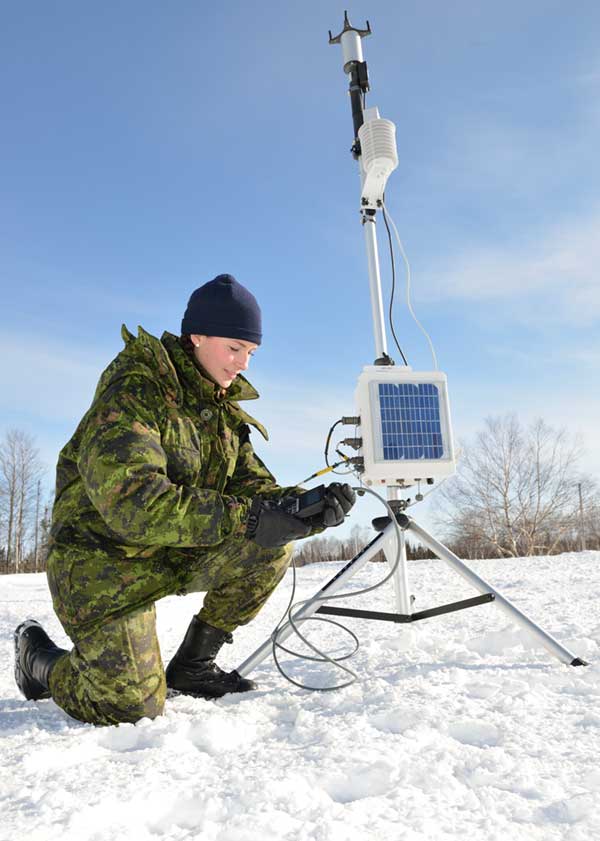 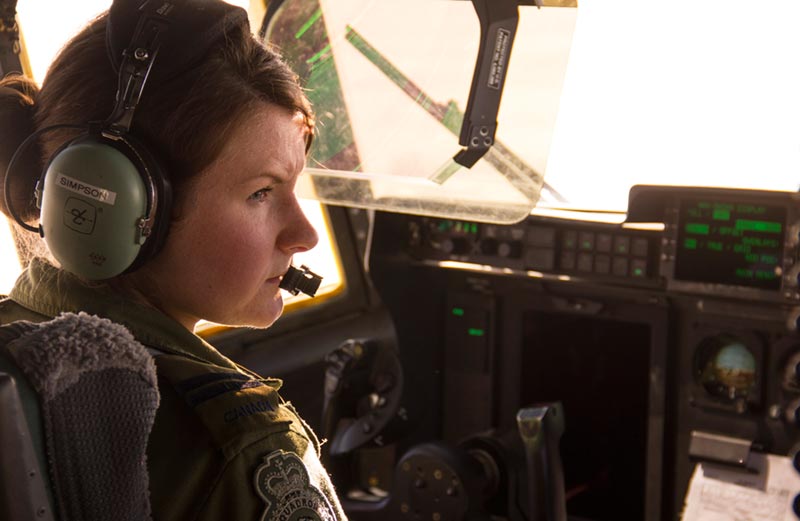 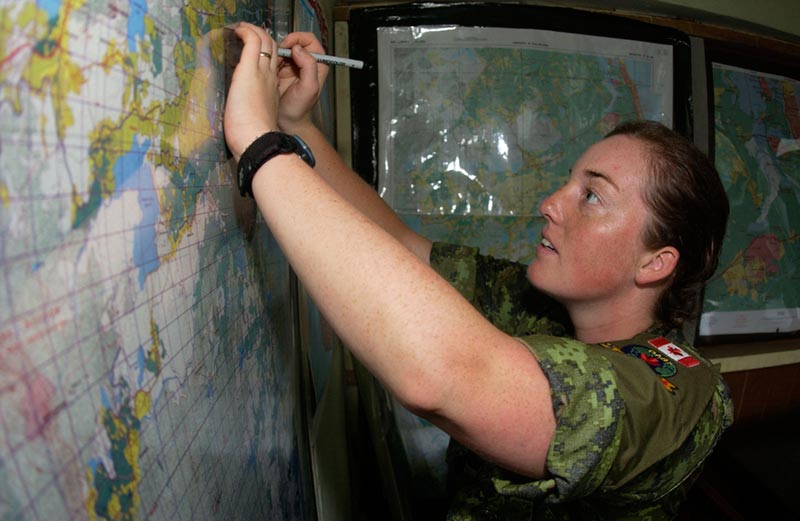 Become Part of Our History